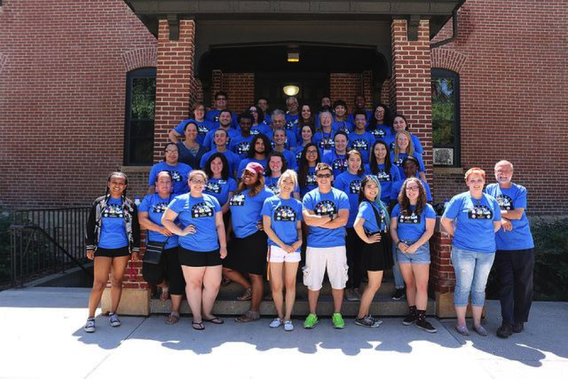 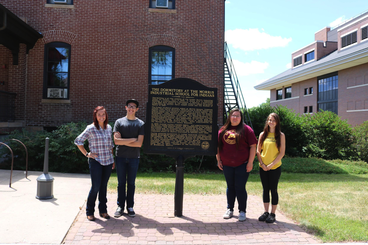 The Morris campus is situated on original Anishinaabe (Ojibwe) and Dakota and Lakota (Sioux) homelands. The campus was founded in 1887 as a Native American boarding school. When the US Bureau of the Interior turned over the building and lands of the boarding school to the State of Minnesota in 1909 to establish the agricultural boarding high school (1910–63), it was with the stipulation that American Indian students would be admitted on the same conditions as other students, and tuition-free.

When the Minnesota State Legislature established the Morris campus of the University of Minnesota in 1959 as a selective public liberal arts college, this same stipulation remained. These actions are legally recorded in federal law and state statute. 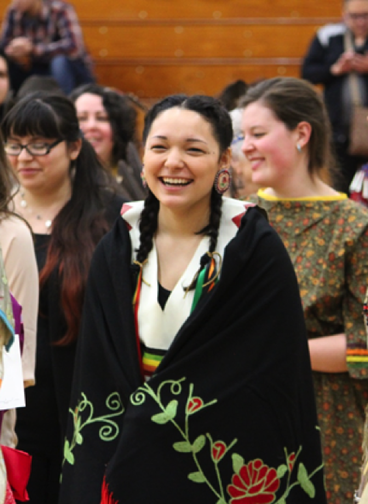 “The legal and moral legacy reflected in Morris’s campus history shapes our institutional mission today. The University of Minnesota, Morris is tied inextricably to the land, to the previous educational institutions that have resided here, and to all the peoples who have called this place home.”—Chancellor Jacqueline R. Johnson, August 22, 2012 in a field hearing of the US Senate Committee on Health, Education, Labor and Pensions (HELP)

The Morris campus uses the term American Indian to refer more broadly to peoples indigenous to the United States and Canada including members and descendants of tribal nations, Alaskan native villages and corporations, and Canadian First Nations. The term Native American is used occasionally as well to reflect the same peoples as the campus is identified federally as a Native American Serving Non-Tribal Institution of higher education by the US Department of Education.