The German Studies Discipline at Morris brings the German language and history to life. Combining advanced language education with a range of courses covering the vast history of German-language culture, achievements, and traditions, the program invites students to explore the richness of the German-speaking world.

In addition to the cultural and artistic heritages studied in the Discipline, German is a highly useful language.

German is the native language of nearly 100 million people world-wide, and trails only English as the most common second language in Europe.

For those interested in science and technology, German is an excellent choice, as a great deal of the groundbreaking literature in these fields is in German.

In the German Studies Discipline at Morris, students are also strongly encouraged to study abroad.

The immersion in a German-speaking country is the fastest way to learn, and the benefits, both cultural and for personal growth, are unique. Taking in the pageantry of Oktoberfest while chatting with your neighbors at a communal table in a nineteenth century Munich beer garden, or conversing with friends about the latest cutting-edge art exhibition at a café on the Brunnenstrasse in the former East Berlin, are experiences that are enriching, as well as effective ways of improving language skills. 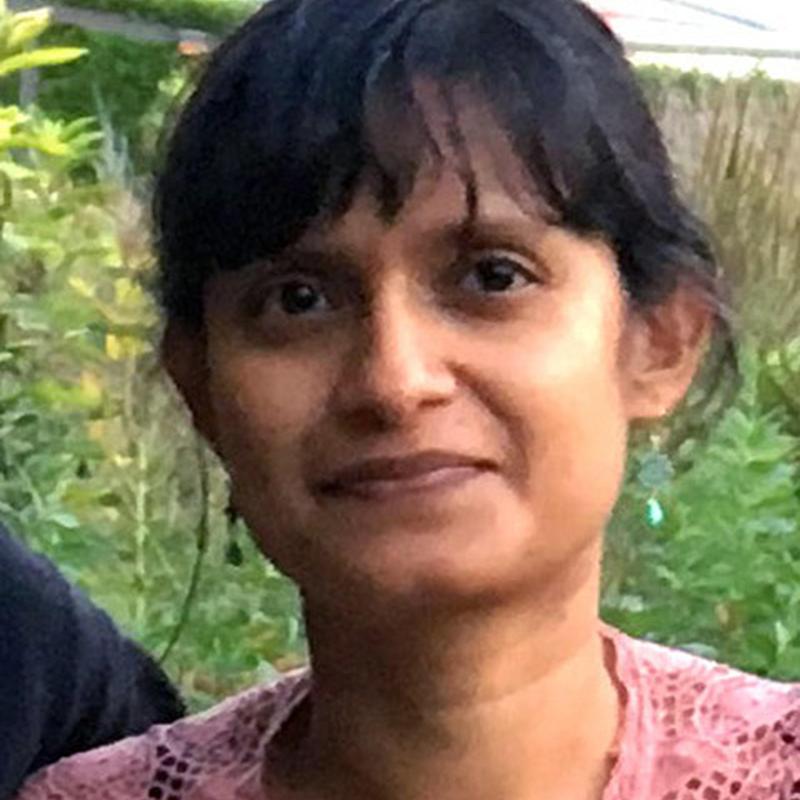 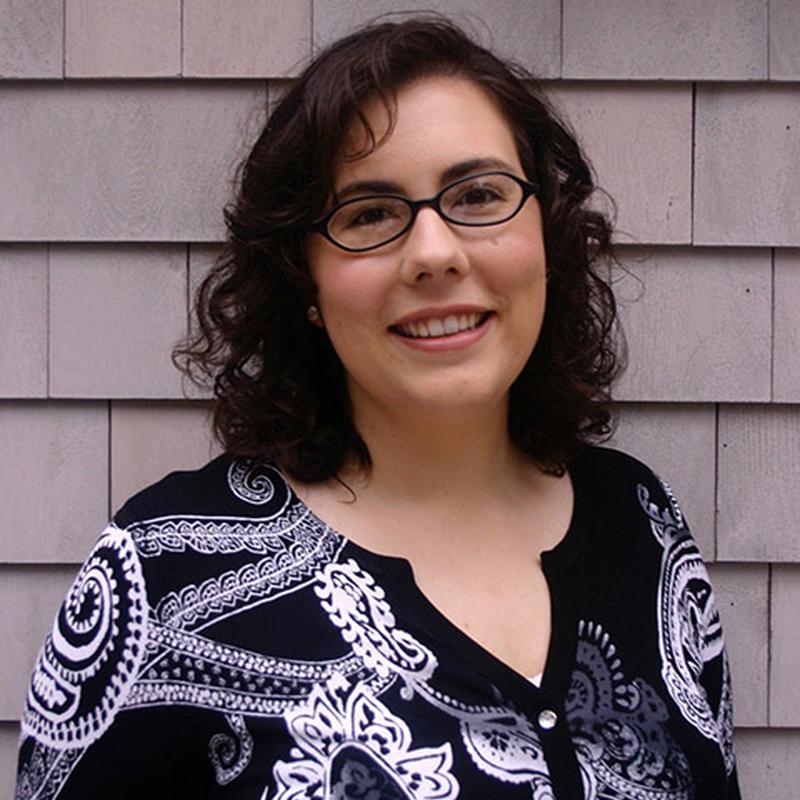 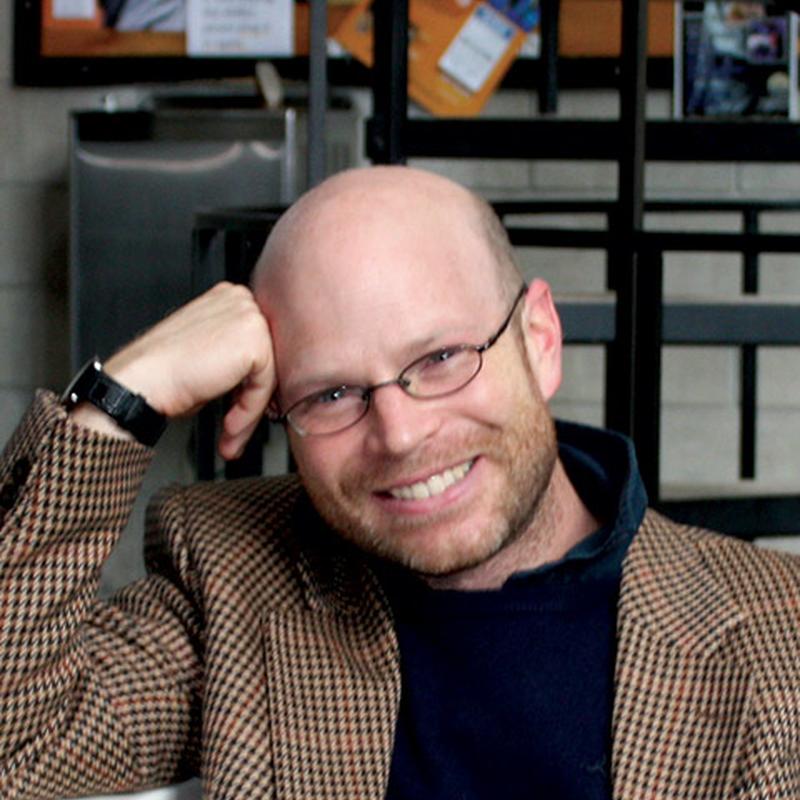